We Can Have Gay Rights or Freedom of Speech

What do a reality show star, a cakemaker and a photographer have in common? They're all victims of a political system in which the mandate to not merely recognize gay marriage, but to celebrate it, has completely displaced freedom of speech. 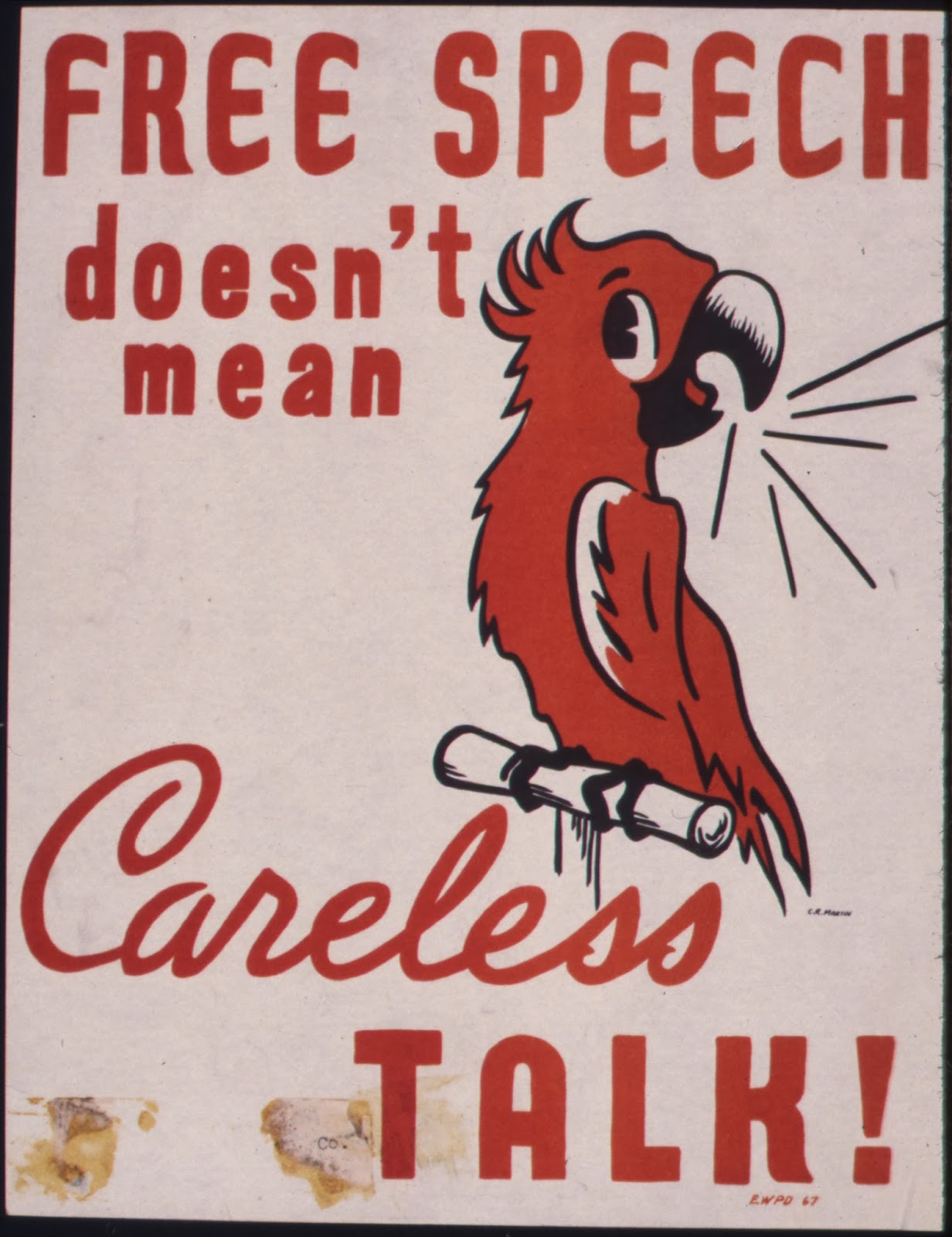 The issues at stake in all three cases did not involve the Orwellian absurdity of "Marriage Equality". The cases of a Christian cakemaker and a Christian photographer whom state courts have ruled must participate in gay weddings or face fines and jail time were blatant violations of both Freedom of Speech and Freedom of Religion in the name of outlawing any dissent from gay marriage.

That is why Phil Robertson of Duck Dynasty was suspended. Robertson, unlike Bashir, didn't take to the air to make violent threats against an individual. He expressed in plain language that he believes homosexuality is wrong. And that is something that you aren't allowed to do anymore.

The left sneers that A&E isn't subject to Freedom of Speech because it's a private company. And they're right. But then they insist that a cakemaker and a photographer aren't protected by Freedom of Speech or Religion because they're private businesses.

In their constitutional universe, companies have the right to punish speech in the name of gay rights, but not to engage in protected speech in dissent from gay rights. And that's exactly the problem. It's not just gays who have been made into a protected class, but homosexuality itself. To dissent from it is bigotry that you can be fired for, fined for and even jailed for.

Gay rights were not settled by legalizing gay marriage. We are facing an ugly choice between freedom of speech and gay rights.

In these three cases, gay rights activists have made it clear that we can have one or the other. But we can't have a country where we have both gay weddings and people who disagree with them.

And that's unfortunate because even the most generous interpretation of the benefits of two men marrying each other would struggle to prove that it is more beneficial to a society than the ability to speak your own mind and to practice your own religion without being compelled to violate it.

If we have to choose between gay rights and the First Amendment, the moral arc of the universe that liberals like to invoke so often will not swing toward the bullies who insist on dealing with their self-esteem problems by forcing everyone to consent and approve of their lifestyle.

Gay marriage was sold to Americans by cunningly crafted "gay families" on popular sitcoms. Now Americans are discovering that real gay activists aren't friendly people who just want to make jokes between commercial breaks, but are neurotic and insecure bullies who attack others from behind the safety of the politicians that they bribed with the massive disposable incomes that comes from not having families or long-term relationships.

Most Americans still believe that homosexuality, adultery and a range of other deviant sexual behaviors are sins. They also, like Phil Robertson, believe that disapproving of a behavior does not mean rejecting the person. That's where they part company with gay activists who are unable to tolerate Phil Robertson as a person if they are also unable to tolerate his opinion of their sexual habits.

The American tolerance for things like homosexuality comes from a mindset that is a lot closer to Phil Robertson than it is to Barack Obama. It's that very Phil Robertson attitude which allows Americans to disapprove of homosexuality, while accepting that homosexuals should have spaces for expressing their need for political identity ceremonies. That tolerance led to civil unions and then gay marriage. And that tolerance has been woefully abused.

Americans are far more tolerant of sexual misbehavior than they are of people trying to take away their civil rights. And that is something that gay rights activists need to consider carefully. 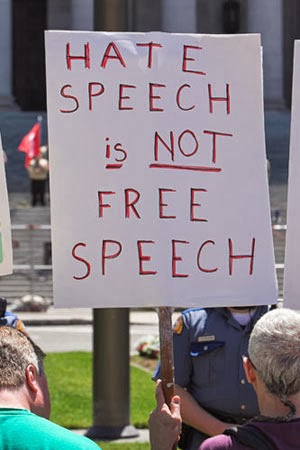 American tolerance for homosexuality is not a blank check. It's not the "progressive" endgame that the left believes it is in which tolerance for a thing is mistaken for the Stalinist willingness to punish dissent from that very thing.

Now the gay rights movement, which is just another pimple on the bony arm of the left, is showing its true colors. It is showing that its calls for tolerance are really mandates for intolerance.

It isn't looking for public spaces in which to be gay, but the elimination of public and even private spaces that reject homosexuality. It's not gay rights that we are talking about, but gay mandates.

If Americans are forced to choose between Freedom of Speech, Freedom of Religion and gay rights; the Pajama Boys of America may not like which way they will vote.
Daniel Greenfield at December 21, 2013
Share