In 1967, folk singer Arlo Guthrie played a song on a left-wing New York City radio station that was supposed to sum up the cultural difference between the culture and the counterculture. 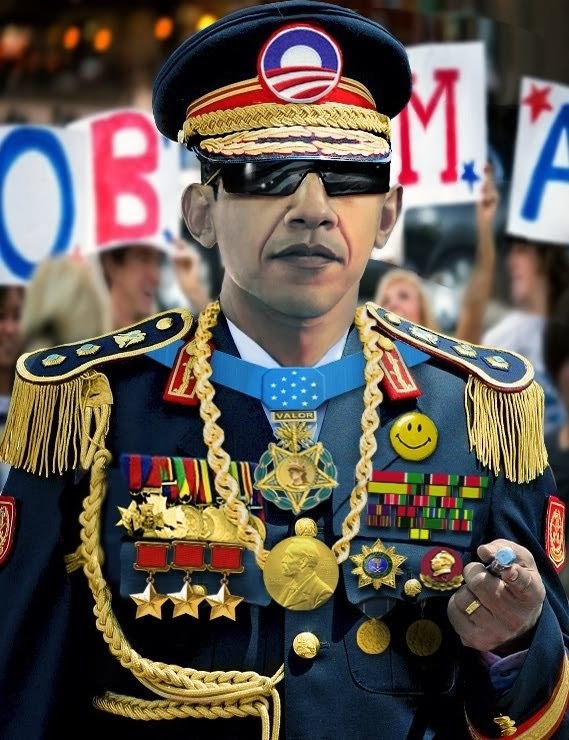 On one side of the moral equation in Alice’s Restaurant you had Office Obie and the nameless army officers who were rulebound fascists and on the other side you had the easygoing hippies who believed in community, hanging out and letting things slide. Culture would drag you into court for littering with twenty seven eight-by-ten color glossy photographs as evidence while counterculture would shrug and invite you to dinner.

That's still the image that the left likes to wear like an old pair of jeans. It's still just a bunch of easygoing fellows out to build community and take on Officer Obie’s senseless repressive rules. But then the counterculture became the culture and the left became Officer Obie.

If there's anyone who's going to drag you into court with twenty seven eight-by-ten color glossy photographs as proof; it's going to be the Officer Obies of the EPA. Except that a straightforward thing like littering would be much too sensible for environmental enforcement groups to bother with.  They're more likely to arrest you for collecting rainwater on your own property, making a guitar out of unfinished wood or cleaning up trash from your own property.

EPA Administrator Al Armendariaz, whose fiefdom included five states, told staffers that his philosophy of enforcement was borrowed from the Romans."They’d go in to a little Turkish town somewhere, they’d find the first five guys they saw and they’d crucify them."

Compared to the Officer Obies of the ruling counterculture, the original model seems like a humanitarian and the soul of reason. If you ran afoul of Officer Armendariz, or Caesar Armendariz as he liked to be called, you would be very lucky to come away with nothing more than a twenty-five dollar fine and a few hours in jail.

A mere two decades after Arlo Guthrie began singing about being arrested on Thanksgiving for littering by Officer Obie, John Pozsgai was sentenced to three years in jail for “discharging pollutants into waters of the United States" for the crime of adding topsoil to his land.

And you can be sure that the evidence for the legal case which went on in varying forms for twenty years consisted of a lot more than a mere twenty seven eight-by-ten color glossy photographs with a paragraph of text on the back.

There's a folk song in there alright, but it's not one that a liberal would listen to because every  progressive who grins when hearing Arlo joke about a federal case being made out of throwing some garbage off a cliff would want to hang him in real life.

Bill Ellen, a Vietnam veteran and conservationist who ran a shelter for injured wildlife, spent six months in jail for making duck ponds based on a 1989 reinterpretation of environmental law which stated that land which had water on it for seven days was considered Federally protected wetlands.

"That's as close as you can come to restitution for them, the ducks," the judge in the case declared. The judge has since retired to a more fitting post as a member of the Governor's Advisory Panel on License Plate Reader technology. There's probably a folk song in that, but no one would ever air it.

Assistant U.S. Attorney Jane F. Barrett called it "a premeditated environmental crime" and declared victory even though Ellen was only sentenced to six months in jail instead of three years.

"It might be true that five years ago Ellen wouldn't have to go to jail. But we're living in a different world now," she admitted. 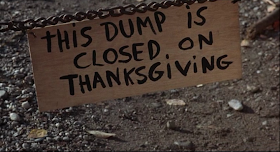 And that different world is the world that progressives have made. They have made America into a nightmarish place that would horrify even Officer Obie. A place where you don't just go to jail for trashing public property, but for cleaning up your own.

Ellen's own Officer Obie has moved on to be the Director of the Environmental Law Clinic at the University of Maryland. Despite donating a few thousand dollars to Obama, she has yet to get the US Attorney gig that she had her eye on.

Doubtlessly though President Obie is sure to find a place for any legal eagle who can try to send a Marine Corps vet with two young children to jail for three years over a duck pond.

But the final Officer Obie touch was yet to come.

The United States Court of Appeals for the Fourth Circuit reviewed the case and declared; "That Ellen believes that an offense of this magnitude is trivial or unimportant ironically exemplifies the need not to foreclose punishment by imprisonment."

The need to sentence a man to prison for a trivial offense because he believes rightly that it is a trivial offense is the definition of irony only behind the Iron Curtain. But in a more fitting definition of irony, the judge responsible for writing that decision lost his shot at a Supreme Court spot because he couldn't stop talking to the New York Times about being considered for the Supreme Court.

The justice of the Officer Obies, Judge Obies and President Obies may be blind, deaf and dumb; but sometimes a higher court than the Supreme Court intervenes with its own judgement.

Seven years after Gibson Guitars worked with Arlo Guthrie to reconstruct Woody Guthrie's guitar and sell reproductions of it, a gang of Officer Obies burst into its Nashville factory with guns drawn looking for wood. And they did it again two years later accusing Gibson of making guitars out of wood that was not finished by Indian workers.

Both times the raids happened under the regime of President Obie who is the living culmination of everything that the counterculture hoped for. And what they hoped for was Officer Obie writ large with a teleprompter in one hand and an infinite rule book in the other.

The pursuit of that humane and caring system instead gave us a system that sends men to jail for the unrepentant manufacture of duck ponds. It turned every Federal employee into Officer Obie and made Officer Obie in his various guises as environmental crusader, financial regulator and political activist with revolving door roles in government agencies into a progressive superhero.

In the culture, laws were made by men and carried out by professionals who understood the laws they were executing. In the counterculture, laws were made by activists and then modified by regulators and bureaucrats so many times that both the aforementioned trials involved extensive debates over what law was broken, whether it was broken and whether the law that may have been broken even existed. 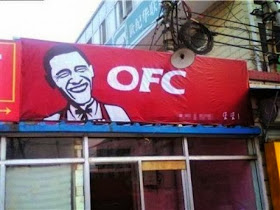 In the counterculture the sheer morass of laws, regulations and interpretations of both means that there really is no law, only whim. No one ever knows what the law is. They only know whom they want punished and why.

Ridicule a law enough and it stops applying. Demonize a defendant enough and he is guilty. Truth is nothing. Emotion is everything. The humanitarian creativity of the counterculture was egotism dressed up in philosophy. It wanted what it wanted. And what it wanted, it got.

ObamaCare or ObieCare is based on a million regulations that no one understands holding up an oppressive system based on wishful thinking that can't work. President Obie is the perfect leader for an ideology that wants its fascist overreaches and abuses of power cloaked in cheerful grins and empty talk about sharing and community whose practical implications are defined in implementable legalese on Page 2809, subparagraph 81b, footnote 311 which no one has read.

Under the liberal Officer Obies, you can't get what you want at Alice's Restaurant. Not unless it meets State and Federal regulations, has listed calorie counts and doesn't contain any transfats. You can't get the health plan you want under ObieCare and you can't get much of anything else either except a lecture, a reeducation program or a prison term.
Daniel Greenfield at January 02, 2014
Share